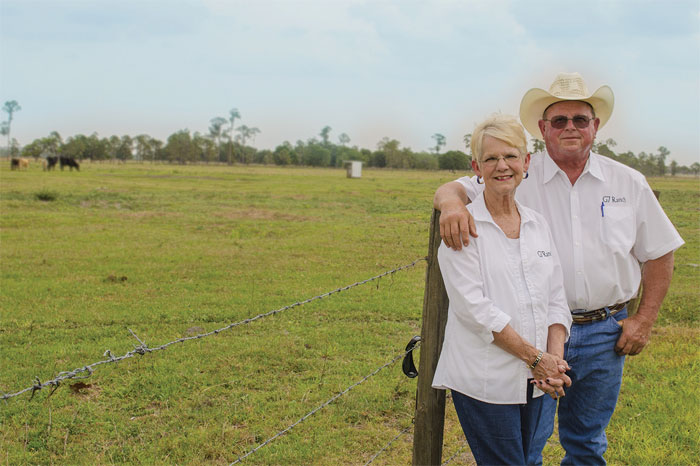 CATTLE RANCHING in Florida has a long and storied past that may surprise you. The first cattle were brought here with Ponce De Leon and the Spanish explorers in 1521. Those seven Andalusians were likely the ancestors of the Florida scrub cattle that later became the herds of both Seminole natives and pioneer settlers.